Brilliance as deviance: Gender-role incongruity as another barrier to women’s success in academic fields

The research report of Boglárka Nyúl and her colleagues was published. 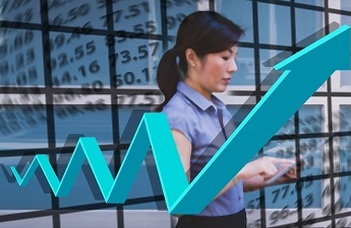 Boglárka Nyúl, Inna Ksenofontov, Alexandra Fleischmann and Rotem Kahalon received a research grant from the European Association of Social Psychology, so they conducted a series of studies entitled "Brilliance as deviance: Gender-role incongruity as another barrier to women’s success in academic fields". The research points to the possibility that women might be underrepresented in academic fields and positions associated with brilliance because brilliance is a gendered trait. A direct implication of the findings is that brilliance needs to be de-gendered.

Women are underrepresented in STEM-fields and high-level academic positions. Researchers have long tried to explain these disparities, for example, with gender bias in hiring or women’s supposedly low interest in these professions (Auyeung, Lombardo, & Baron-Cohen, 2013; Reuben, Sapienza, Zingales, 2014). A new stream of research has recently suggested that beliefs about brilliance might explain some of these gender disparities. Brilliance, defined as extreme, raw intellectual ability, is stereotypically ascribed more to men than women (Kirkcaldy, Noack, Furnham, & Siefen, 2007). Accordingly, academic fields in which brilliance is portrayed as a prerequisite for success (e.g., physics, engineering) are occupied by fewer women (Leslie, Cimpian, Meyer, & Freeland, 2015). Moreover, women apply less for these positions, partly, because they feel dissimilar to the people holding them (Bian, Leslie, Murphy, & Cimpian, 2018).