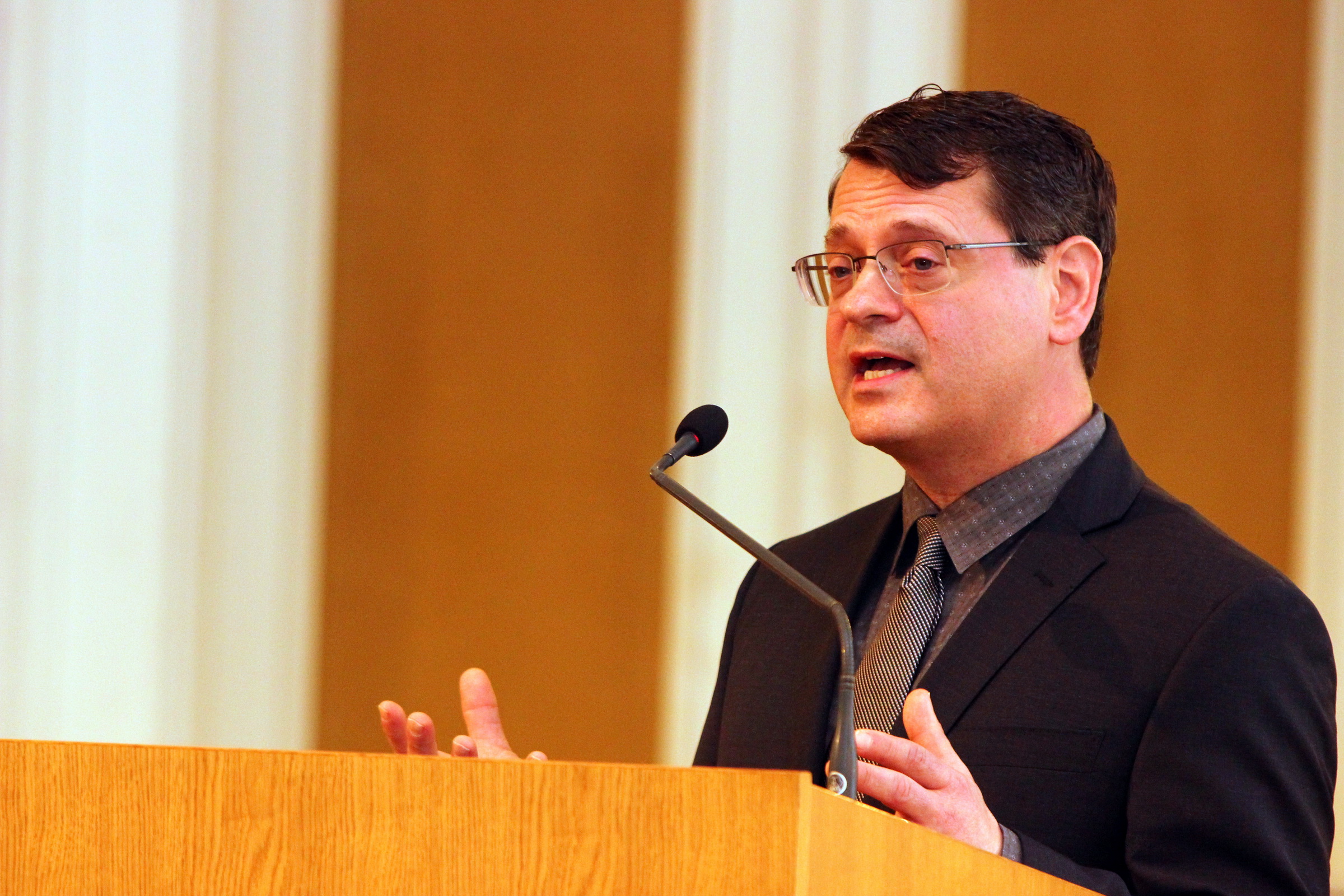 psychiatrist, addictologist, founder and leader of several research groups at Yale University. He has been researching addictive behaviours and disorders for over twenty years, dependence on psychoactive substances and gender differences in processes. The researcher-clinician researches the intergenerational aspects of addiction, including drug exposure in the prenatal stage, his work includes the study of impulsive and compulsive disorders, the study of video game addictions, and the topic of hypersexuality. He has been working closely with the Department of Clinical Psychology and Addiction of the Faculty of Pedagogy and Psychology for many years. Participated in the founding of the Journal of Behavioral Addictions, one of the leading journals of addiction studies, at ELTE in 2011, in addition to faculty members, several doctoral students have been successfully involved in his research projects.

You can read „In the footstep of modern addictions” interview here. 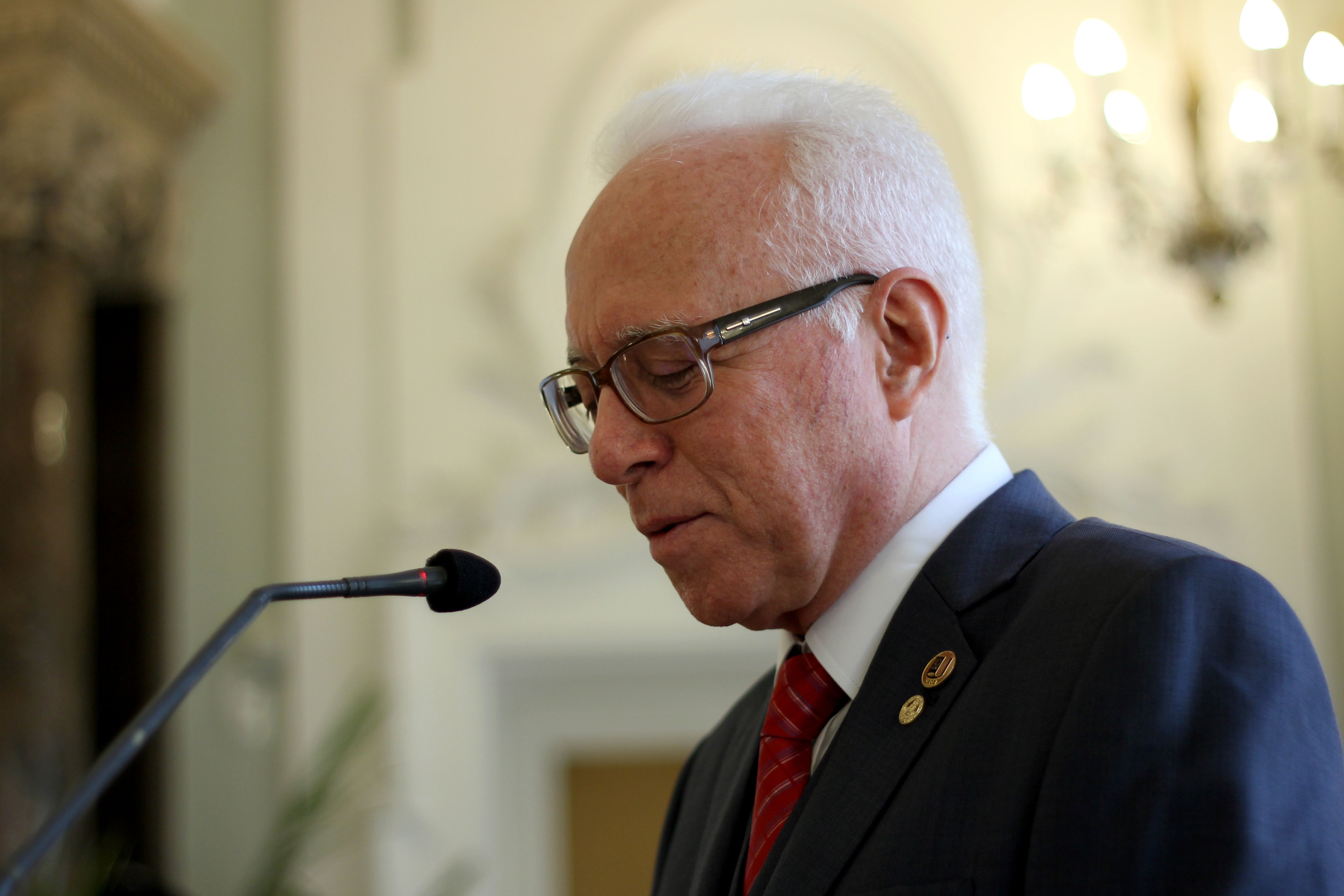 rector of Ceara State University. Throughout his scientific career, he was guided by the innermost essence of the medical profession, the imperative of humanistic care, which can be easily discovered even in his extensive educational activities. He has worked as a psychiatrist in several institutions across the country, during which he gained considerable experience, then took a leading role in the historical process of reforming Brazilian psychiatry. The topics of his researches and publications are in the fields of epidemiology, health policy and mental health. As a rector of his university, he lays great emphasis on the development of technology and innovation as well as on international relations, such as the establishment of a department responsible for the teaching of the Hungarian language and culture, which is the second such institution in Brazil 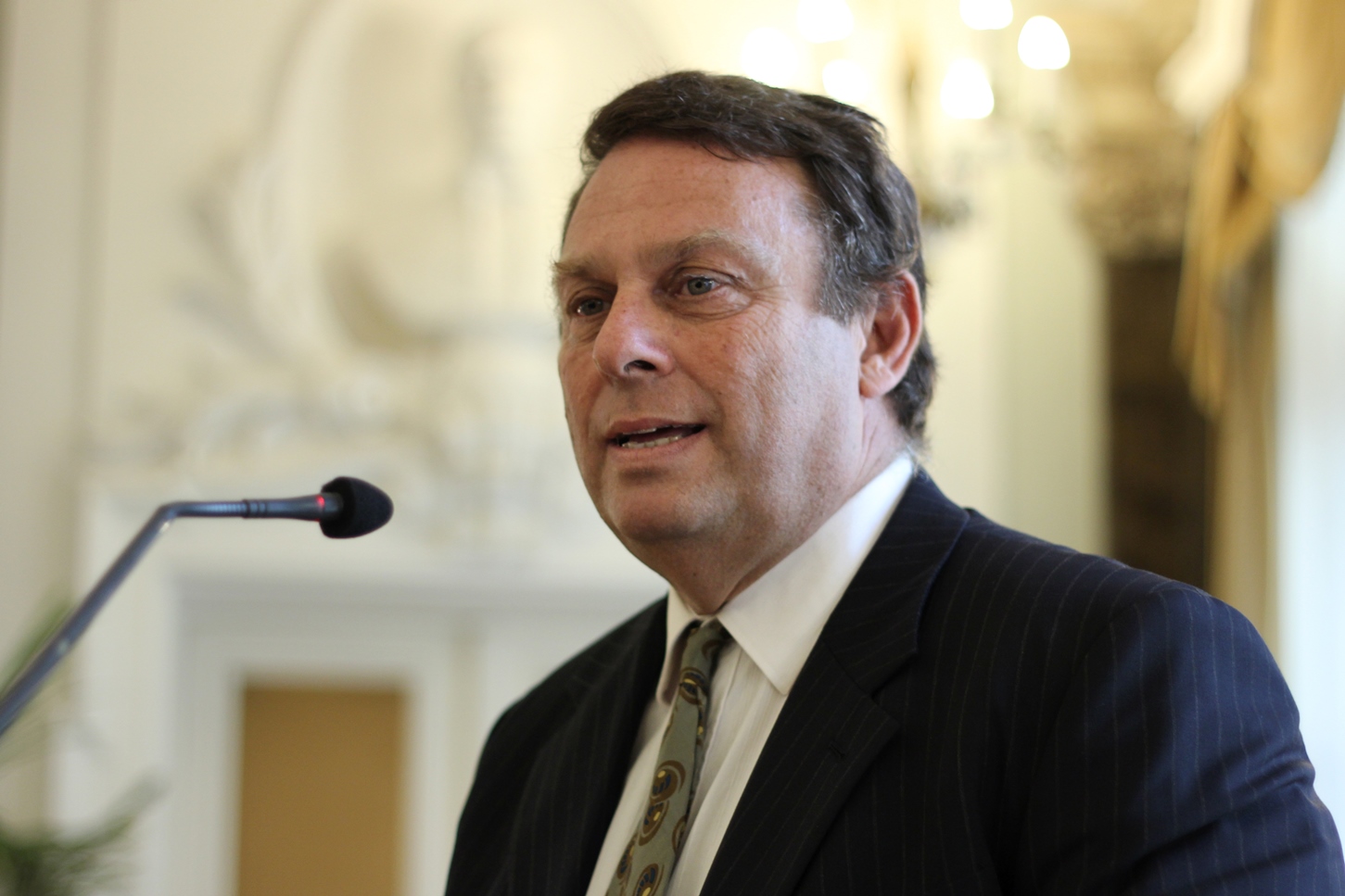 head of the Center for Integrative Brain Science at Ariel University. In the past 20 years, Professor Weinstein has performed internationally appreciated researches in studying the use of imaging in the psychological, psychopharmacological and neurobiological operations of the nervous system and its applications in the treatment of people having addiction problems. His research included an examination of the psychological and neurophysiological components of craving and withdrawal. Establishing the first brain research laboratory applying imaging techniques in Israel can also be related to professor Weinstein’s name. Here, they examine the effects of psychoactive drugs, such as ecstasy and cannabis, on the cognitive and motoric functions of the users. His scientific interest reflects the signs of the times: his research of behavioural addictions covers gaming, compulsive buying, hypersexual behaviour and exercise dependence. 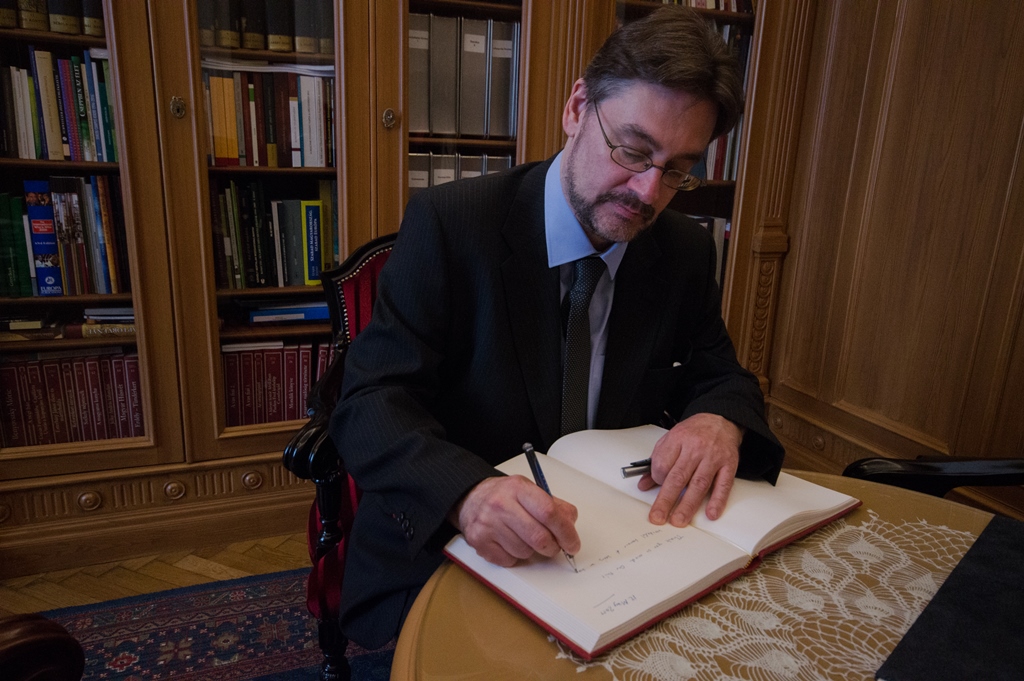 he is a member of the British Psychological Society. His professional interest focuses on behavioural addictions, mainly on the problem of gambling and videogame addictions. He is one of the major researchers of the topic and has published over 630 refereed papers, five books and over 150 book chapters. He has also acted as a consultant for the governmental body in Norway, and participated at the US National Gambling Impact Commission. His relationship with our university is based not only on mentoring our PhD students, but we have also developed further cooperation and teacher exchanges between our universities due to his sustained collaborative contribution. 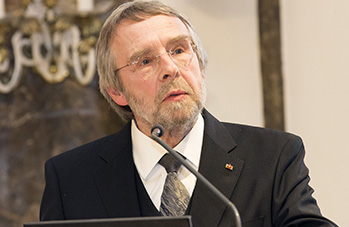 professor and head of department at the Humboldt University in Berlin, Professor Emeritus since 2003, an internationally renowned personality in education, specializes in historical pedagogy. He has nearly two decades of professional cooperation with ELTE, in addition to the scientific history of education, the joint research work focused on various pedagogical historical anthropological topics, as well as on the comparative historical-pedagogical study of the teaching profession. Professor Tenorth also played a significant role in the methodological foundation of educational history research focusing on international reception effects at the department. 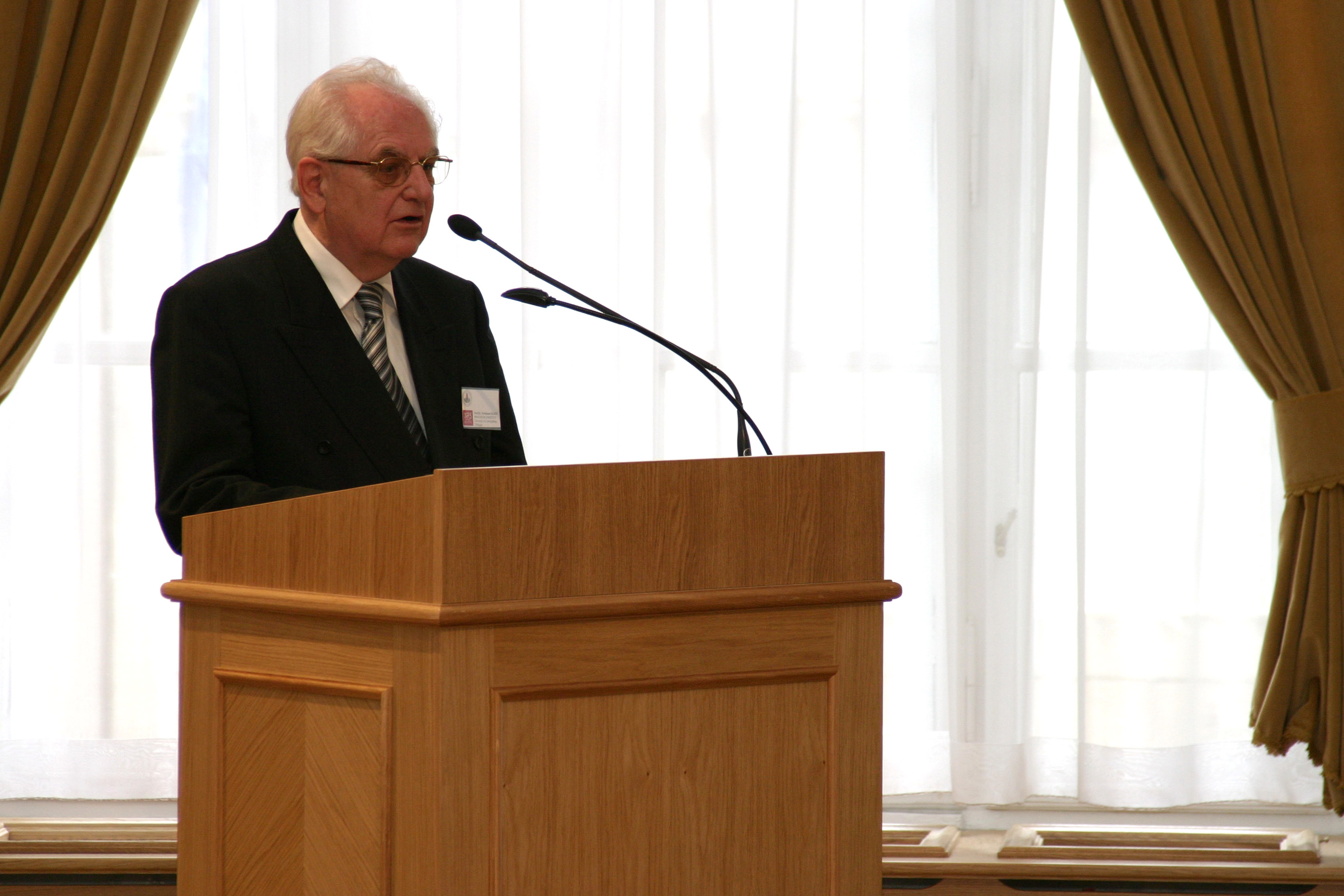 professor Emeritus of the University of Ludwigsburg-Tübingen, Honoris Causa doctor and professor at Eötvös Loránd University. One of the most prominent representatives of special education in German, member of the great post-war generation of scientists who have made a significant contribution to the creation of a methodological basis for modern special education in theory building, to carry out comprehensive basic research, to outline the first theoretical paradigms. He has also pioneered system-building activities in several practical areas, for example, the development of pedagogical care for the severely and cumulatively disabled. He is one of the most-cited authors in the German-language literature. His career as a university teacher is marked by the organization and development of several special education courses, in universities which are now considered among the most prestigious schools. 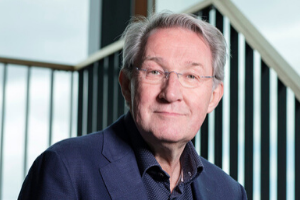 professor at the University of Amsterdam, since 2002 he works in close cooperation with the Institute of Psychology of the Faculty of Education and Psychology of Eötvös Loránd University, which has resulted in several joint publications, in addition, he was involved in the work of several doctoral students. He gave guest lectures on our faculty several times and hosted student at the University of Amsterdam. He has received many prestigious awards and honours throughout his career, his scientific public activities are diversified, he is the member of the editorial boards of several prestigious journals. His main scientific interests are related to the neurobiology of substance use disorders and behavioural addictions, the pharmacological treatment of substance use disorders and related comorbidities, and the reduction of stigma regarding patients with addiction. 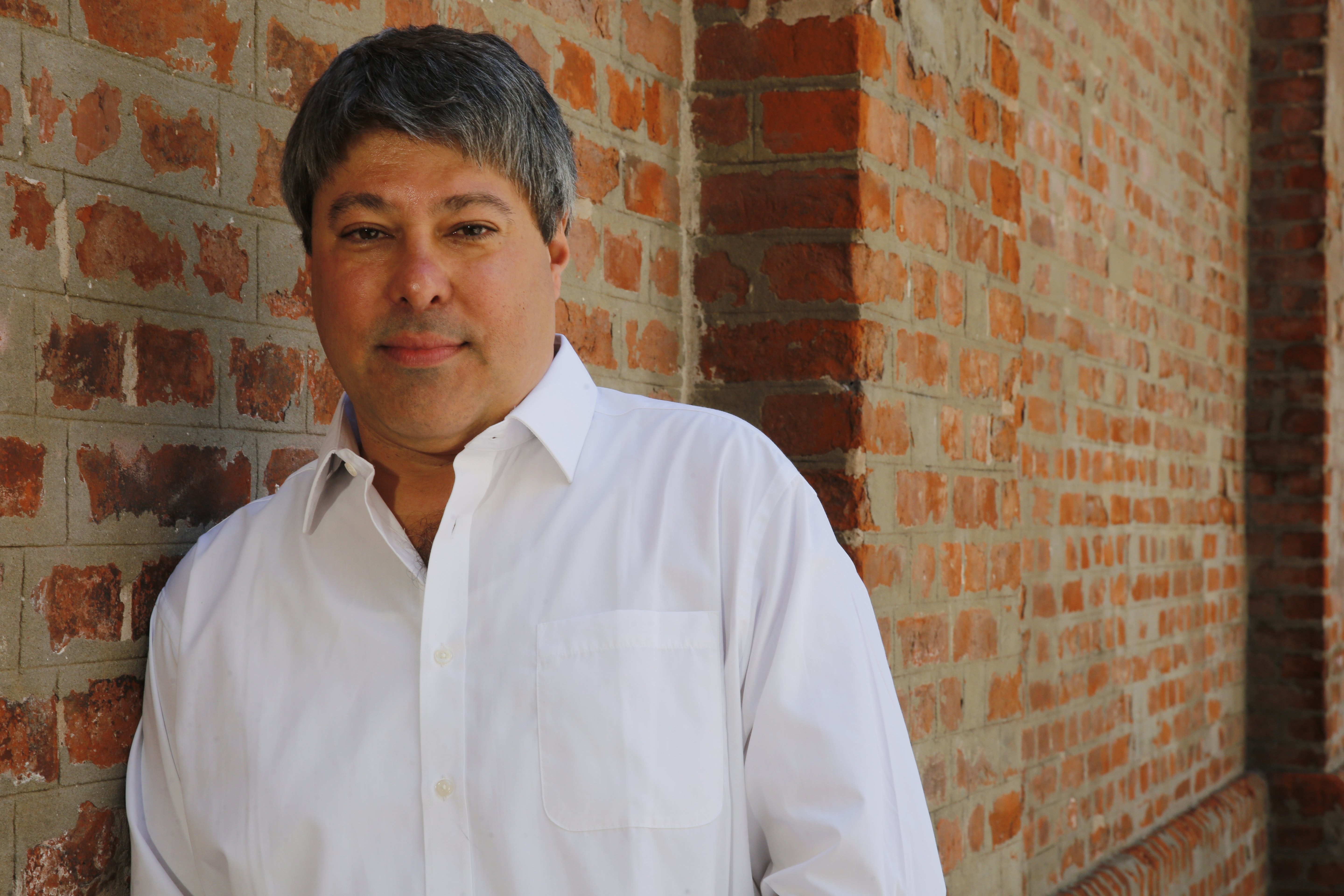 is one of the most widely known, most published, and most decisive political psychologists in the world today. He earned his degree in psychology from Duke University in 1989 and received his PhD at Yale University in 1995. He has been a professor at New York University since 2008. He is the author of five books and nearly 400 publications, with over 40,000 citations. He developed the Theory of System Justification, according to which people are motivated to defend, explain, and maintain the current social, economic, and political system for their sense of security. His most cited study explores the processes of motivated cognition that define political conservatism. Since 2010, he has been working closely with the staff of the Department of Social Psychology at ELTE, which resulted in several joint publications, and he was a guest lecturer at the Faculty of Education and Psychology on several occasions. Intense cooperation with him has considerably fostered the development of the study of social psychology and the international collaboration activities of the Faculty.