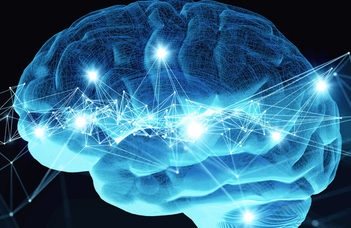 In the fields of neuroscience and psychology, several PPK researchers are listed in the Research.com ranking of the most successful researchers.

The research.com initiative, which aims to support the career path of young researchers and to promote the attraction of young recruits, publishes the international ranking of leading researchers in a wide range of fields. Unlike the majority of organizations that publish rankings of the university sector based on various criteria, research.com prepares institutional lists and ranks the best scientific conferences and the highest-rated scientific researchers in a wide range of disciplines.

The position in the list is calculated from the Google Scholar database, and the ranking within the "Top Scientists" list is formed based on the publication and citation indicators, as well as the Hirsch index. The top list is created by analyzing data of 166,880 researchers in the Google Scholar database, with 9,233 profiles in the field of neuroscience and 12,536 profiles in psychology. The support for young researchers may justify the practice of including citations to one's own previous articles in the index at the time of citation numbers, as this puts authors who are still in the emerging phase of their careers in a more advantageous position.

The classification of the scientific field is based on the category of journals reporting publications, so it can happen that a researcher is included even in several scientific lists.