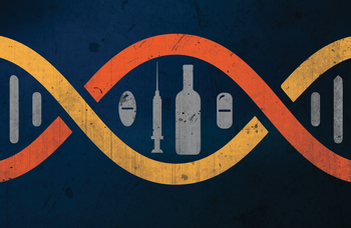 An international research team led by ELTE and Semmelweis University discovered genes and genetic variants that predispose to substance abuse and addictive behaviour. The research not only validates prior findings that addiction is genetically determined, but it also indicates that some genes may contribute to the development of several addictions at the same time.

Scientific publications to date have focused mainly on the association between gene variants and a particular type of addiction. In the current study, however, experts from universities in Hungary, the UK, the US and Gibraltar have investigated a broad spectrum of substance use and other addictions and their possible association with 32 gene variants. The results were published in the Journal of Personalised Medicine.

The genetic association analysis is part of a multi-year research project called Psychological and Genetic Factors of Addictions (PGA). The study analysed the potentially addictive behavioural patterns of 3003 young adults, looking at multiple addictions. Researchers collected data in Hungarian secondary schools, colleges and universities. The average age of the participants was 21 years, they were sampled for DNA and asked to complete a questionnaire.

The researchers asked the young people about their drinking and smoking habits, as well as how regularly they use cannabis or other drugs. They were also asked how often they engage in seven potentially addictive behaviours (internet use, gaming, social networking sites use, gambling, exercising, hair-pulling, and eating).

"It has already been demonstrated that genetics plays a significant role in the development of addictions. The heritability of addiction is estimated at 50-70 per cent, the rest depends on environmental influences. According to our current knowledge, this means a constellation of hundreds of gene variants, but most of the specific genetic variants and their neurobiological role are not yet known or barely known. In the current analysis, we found 29 associations, 9 of which remained significant after statistical correction," said Csaba Barta, Associate Professor at the Department of Molecular Biology, Semmelweis University. The results showed that

certain genes and their variants can make a person susceptible to certain drugs and other potentially addictive behaviours,

meaning that people with these gene variants can be prone to multiple types of addiction.

According to the researchers, the FOXN3 gene and its so-called rs759364 A allele (variant), for example, were associated with more regular alcohol consumption, and problematic internet use and use of online games also occurred at a higher rate in those carrying this gene variant. The other, G allele, on the other hand, is predisposed to physical exercise addiction. The research team also found significant correlations between the DRD2/ANKK1 gene and its so-called rs1800497 A allele and cannabis use. The variants rs1549250 and rs2973033 of the GDNF gene and the variant rs806380 of the CNR1 gene were associated with the use of “other drugs” (non-cannabis). 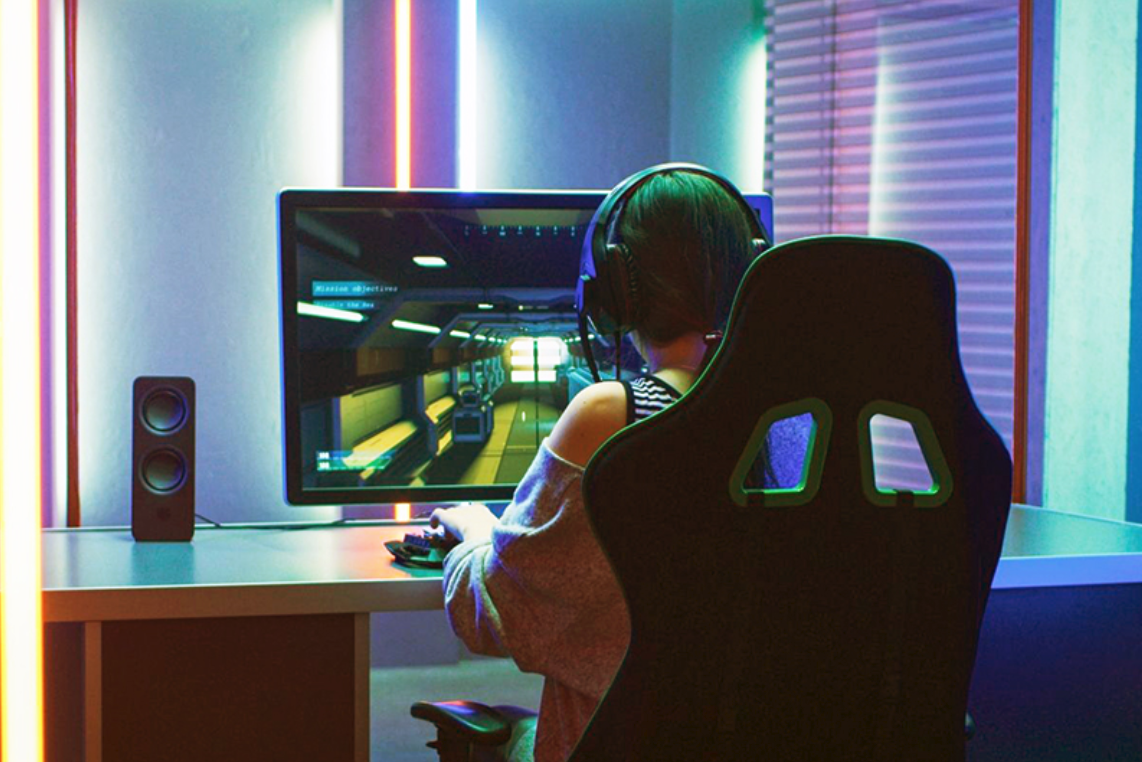 Zsolt Demetrovics, Professor at ELTE PPK and President of the Centre of Excellence in Responsible Gaming at the University of Gibraltar, added: "These findings can make a significant contribution to our scientific knowledge of addiction, which affects millions of people worldwide. The novelty of the PGA research is that it seeks to explore in detail the relationship between substance use and other non-substance-related addictions, which can bring us closer to understanding the overlap between different addictions. For example, a predisposition to problem drinking may be associated with a higher risk of developing addictions to gambling, video games or even work. These can also be important considerations when developing treatment plans for patients."

The PGA is a multi-year research project, and the international research team has previously published analyzes of the data collected at the beginning of the project. In one of these epidemiological studies published in 2020, experts found connections between smoking and problematic internet use, exercise addiction, eating disorders and gambling. A similar relationship was observed between alcohol consumption and Internet and game addiction, gambling and eating disorders.

Marc N. Potenza, Professor at the Yale University School of Medicine and Director of the Center of Excellence in Gambling Research at Yale University, said,: 'Our latest publication supports the assumption that genetics may also be responsible for the previously observed addiction overlaps.

As a continuation of the project, the research team plans to explore deeper links between genetic variants and specific forms of addiction, such as individual patterns of alcohol consumption and smoking habits.