Career as a Professional Gamer 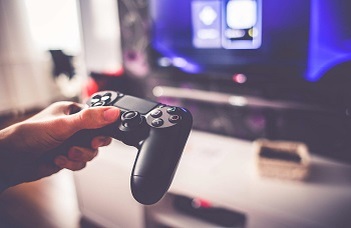 An increasing number of young people playing computer games are seeing a career opportunity in esports. Fanni Bányai, a doctoral candidate at the Doctoral School of Psychology, and her colleagues Ágnes Zsila, Mark Griffiths, Zsolt Demetrovics and Orsolya Király examined the motivations of computer game players in becoming professional esports players in the journal Frontiers in Psychology.